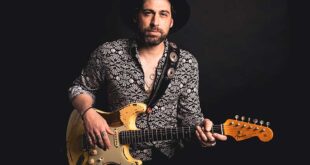 “On record Dan Patlansky is quite superb but on stage, with a capacity crowd in … 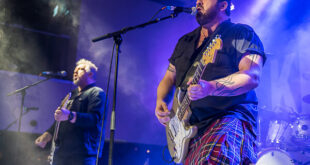 After a two-month hiatus over Christmas, the first gig of 2022 finally arrived with the … 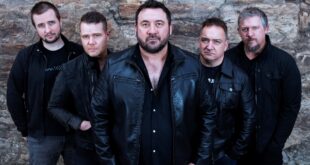