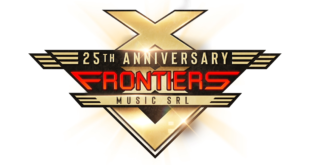 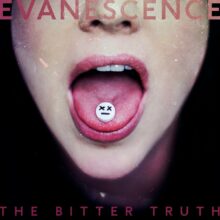 Evanescence’s first album of original music in a decade, ‘The Bitter Truth,’ will be released on March 26th, 2021 (Sony Music), and pre-orders are now live.

Fans can pre-order a digital version, CD, vinyl and a limited-edition deluxe fan box set featuring a bonus CD, journal, poster and special cassette of exclusive audio from the making of The Bitter Truth.

Evanescence already released the following tracks earlier this year “Wasted On You”, “The Game Is Over”, and “Use My Voice” .  “Yeah Right,” the band’s latest song to be released is out today. Listen to “Yeah Right” above.

Evanescence will be hosting their first public performance of the COVID era, a live stream concert experience dubbed Evanescence: A Live Session From Rock Falcon Studio, on Saturday, December 5th at 9pm GMT. The live stream will be available until Tuesday, December 8. The band, who postponed their massive 2020 international tour earlier this year, safely assembled from Nashville, Sacramento, and Germany to perform live renditions of songs from The Bitter Truth for the first time, as well as some fan favourites and a few can’t miss surprises. Tickets HERE.

Get a sneak peek of the band’s live performance of “Use My Voice” HERE.

‘The Bitter Truth’ is an epic, guitar-driven collection inspired by the (often-bitter) realities of the 21st Century and our world. The band’s first original LP in ten years, it’s a return-to-force – and one hell of a rock album. It has received early accolades from Elle, Billboard, SPIN, Kerrang and Metal Hammer among others, and showcases the “ferocious and hymnal” (The New York Times) sound that made Evanescence a household name, as well as the drama and powerhouse vocals that made Amy Lee “one of rock’s definitive voices” (Rolling Stone).

The band will tour Europe next year, dates are: 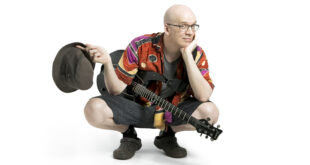 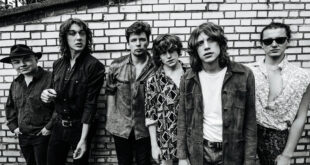