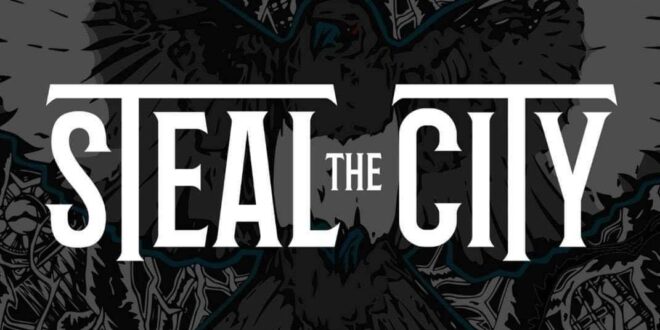 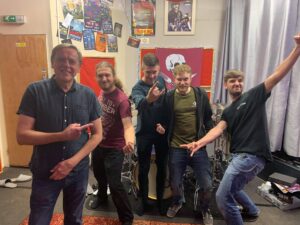 The music industry is going through a tricky time, but does this mean we should stop making plans? Hell no!

WDFD Records have been beavering away behind the scenes and have lots of exciting news to bring you over the next few weeks. To start things off with a bang, we are thrilled to announce that Sheffield rockers Steal The City have joined the WDFD Records roster.

Since their formation in 2014, Steal The City have become known for their ability to combine a modern metal sound with harmonious melodies and personal lyrics which give Steal The City their unique sound. Raw vocals convey the emotions of the political and societal issues which feature in their songwriting, while driving riffs and catchy choruses add a softness to their sound. This is edgy, thunderous metal for the masses which brings an exciting new dimension to the WDFD Roster.

Having toured consistently on the northern circuit, Steal The City sold out The Corporation, Sheffield for their EP launch in 2018. They have also appeared with Heaven’s Basement, Glamour of the Kill, and Skindred, gaining a reputation for a knock out live performance and wowing new fans. While touring is off the cards for a while yet, we cannot wait to start working on the next chapter in Steal The City’s story!

“Steal The City have the potential to be the next big UK rock band with their infectious melodies and punky inspirations giving them a real Rise Against and A Day To Remember vibe.” – Gig Radar

Steal The City are: