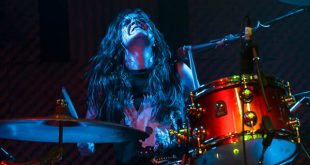 Review: Rockin by the River 2 – Saltash