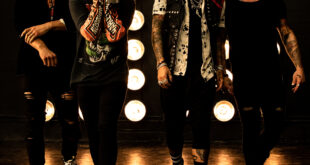 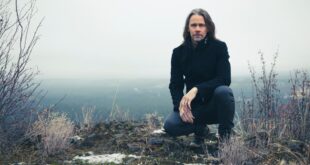 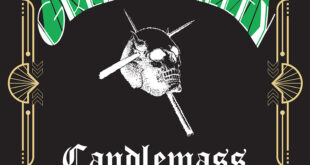 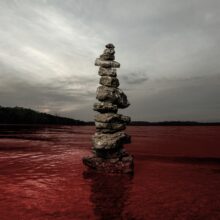 When the annals of Rock eventually close on GRAMMY® nominated Sevendust, the common thread running through the pages will be; consistency. Very few bands hit the sweet spot with the same consistency as Sevendust, a feat that the Atlantans seem to manage with ease with each new release. The 13th studio album ‘Blood & Stone’ is the latest in a long line of top-quality releases from one of the best live acts still around today. What’s even more impressive is the fact that Sevendust have accomplished this with virtually the same line-up for the last 25 years.

The focal point for Sevendust is undoubtedly the amazing vocals from Lajon Witherspoon; perhaps the most underrated vocalist in Rock music today? An aural tour-de-force, Witherspoon is the owner of arguably the most emotive, soulful, voice in, not only Rock music today but the entire musical spectrum. Within the first few moments of opening track ‘Dying To Live’, it’s obvious that time has not dented Witherspoon’s ability to make the listener sit up and pay attention. A fantastic opening track, ‘Dying To Live’ is fuelled by the pulsating drum work of Morgan Rose, and the nailed-on twin guitars from Clint Lowery and John Connolly. ‘Love’ quickly follows on and with its throbbing fast pace, and more of a commercial edge, it pulls the rug out from under the listener just as they were getting comfortable. Bassist Vince Hornsby sounds colossal on this one; top work fella!

Hooks have always played a huge role in the Sevendust sound, and ‘Blood & Stone’ contains hooks by the bucketload. ‘Feel Like Going On’ and ‘Kill Me’ both begin with a killer, shimmering guitar tone that burrows deep inside the listener’s psyche and lives there for some time. Just a simple, non-fussy tone. But what a tone! Throw in Lajon Witherspoon doing what he does best (gifting the listener the ability to float away with his vocals) and the end results are staggering. ‘Nothing Left To See Here Anymore’ has an intriguing intro. One that ensnares the listener. The track develops rather nicely with some stunning arrangements, and if you are looking for an alternative theme song to the delayed yet-again James Bond movie, then check this one out. Atmospheric, brooding, and hugely cinematic. ‘Desperation’ is balls-to-the-wall riffage, snarling vocals, and more of those massive hooks. Magical. As is the towering, and contemporary ‘Criminal’.

‘Against The World’ is perfect material for the live-setting, and if you have ever caught Sevendust in concert then you know that they are a formidable live act. The soaring chorus on this one is tailor-made for audience participation, just before the short guitar solo leaves them on the floor. One of those moments that get better with each listen. And that’s the beauty of ‘Blood & Stone’. It’s a slow-burner of an album. Not instant by any means, it needs multiple listens before it’s fully appreciated. An album where investing some time brings its rewards. 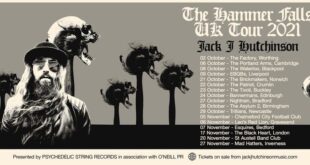 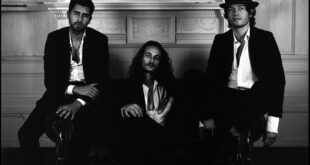 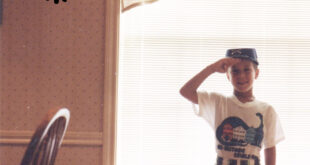