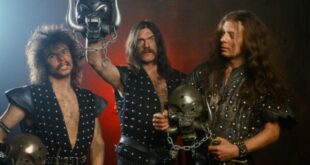 The time-honoured phrase “Follow that!” rang with deafening resonance when Motörhead were faced with having … 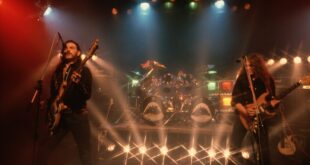 Celebrate Motörhead Day – the loudest day of the year 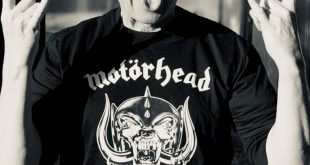 To kick off the year in which Motörhead’s seminal ‘Ace Of Spades’ album turns forty, the EVERY PLAYLIST …