‘This Is GWAR’ arrives on DVD/BluRay

AVATARIUM release new video for album title track, “Death, Where Is Your Sting”

When revisiting EPICA’s 20-year history, the band’s very first DVD recording “We Will Take You … 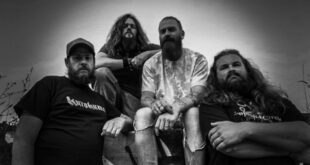