Previous Wildfire Fest…YOU DONE IT but there is more to do
Next Review: Rainbow – 'Rising: 40th Anniversary' 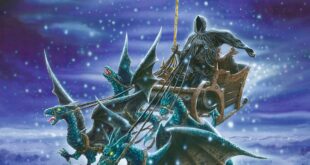 After celebrating the anniversary of the 1995 classic “Imaginations From The Other Side”, on December … 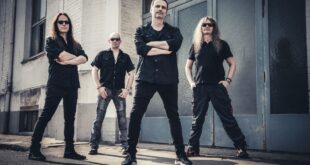 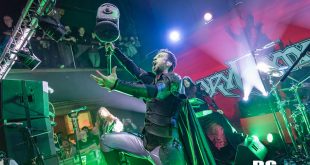