American Merit is a Roots Rock’N’Roll band from Texas. The lineup consists of Alex Smith, Daniel Lightfoot, Russell McClendon, and Evan Shepperd. The band recently released the official music video for their Southern Blues infused, debut single, “City”, and we caught up with the guys to get the lowdown on American Merit. 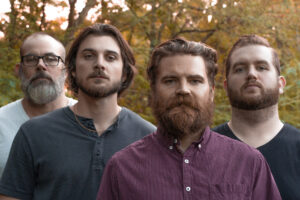 Alex and Daniel met about 3 years ago and started playing acoustic shows together with the goal in mind of forming a full band. Russell had played bass with Alex in a band for several years prior and was just waiting for us to find the right drummer to jump in. Just about when we’d given up finding a drummer, Evan fell right into our laps.

We were excited and nervous, but we’d been rehearsing and writing quite a bit over the last year. Once we got on stage, the nerves left and we had a great set.

We really just want to play music that we love and let the chips fall where they may.

We’ve got three singles coming out along with two full music videos with plans to shoot much more content in 2021 and more studio time already booked. 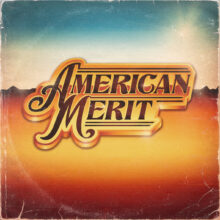 Foo Fighters would be awesome

Alex – I remember growing up and listening to a ton of Tom Petty with my dad. As far as a lightbulb moment, it’s seeing Silverchain on SNL

Russell – First music memory was getting MTV as a kid in the 80s. Lightbulb moment was honestly Alex asking me to play bass several years ago.

Evan – Earliest memory is probably laying on my mom’s couch and watching the Pearl Jam music video for “Even Flow” on MTV. The moment that made me want to play was hearing my dad play drums as a kid.

Daniel – I can remember as a kid jamming “White Room” by Cream with my dad in his truck when I was like 4. I had a guitar for years but never really wanted to pursue it until I went to see Van Halen live in 2004.

Russell- Anything on OU812

Alex- Runnin with the Devil

I think it’s completely up to the individual. Be you and that’s all.

Daniel – Panic at the Disco

As much as 2020 was a year to forget, there was some incredible music released: what would you say is your favorite album of 2020? 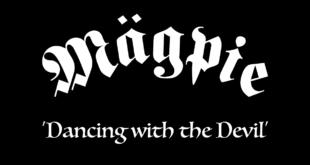 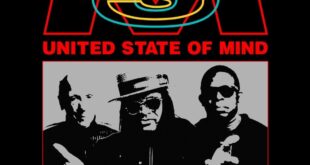