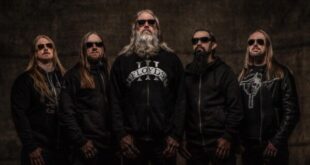 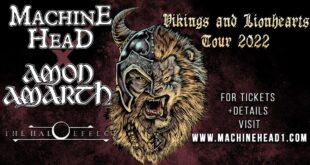 Prepare for the most monumental metal tour of 2022!! Two of the world’s most revered …