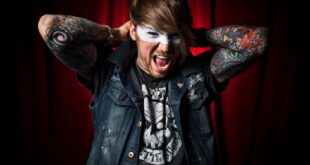 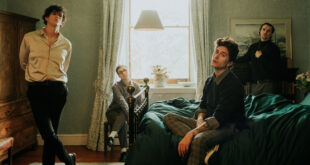 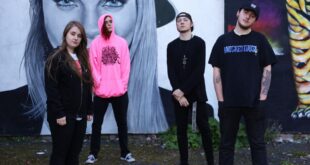 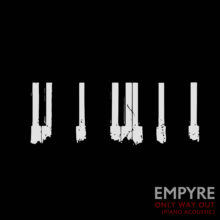 EMPYRE continue to stand out as an inimitable musical force and this is truly reflected in their new single release, Only Way Out. Experience their most haunting, dark and heartfelt song to date, Only Way Out is sure to leave the listener emotionally moved and spellbound. To coincide with launch week, the band premiered a stylish acoustic video on Monday. Electric guitars are set aside and a mesmerising performance is captured in an intimate studio setting centered round a 9ft Grand Piano.

Only Way Out arrives at the right time, the year has been plagued with disruption for many due to the ongoing global pandemic. People are experiencing isolation, confusion and interruptions to their regular way of life. Only Way Out, within its labyrinth of musical inflections instills a message of self-belief, presented in the lyrics, conveying to the listener that despite inner turmoil and the condition of the World around us, we as individuals hold the key and have the power to choose our responses to life’s trials and tribulations, and surmount them. The song is relatable on a human level and emotionally moving, ultimately it inspires hope and resilience in oneself.

Front-man Henrik Steenholdt comments: “This track takes our rearranging and re-imagination of the songs from ‘Self Aware’ to another plane. We threw the second and third guitar parts out of the window and re-built the musical core of it as piano. If there was one song on Self Aware to approach in this fashion, to try and heighten the emotional intensity, ‘Only Way Out’ was it.”

Only Way Out is the fourth acoustic single EMPYRE have released this year and follows a successful 2019, which saw EMPYRE launching the critically acclaimed and truly accomplished debut album Self Aware, a collection of 11 “all killer no filler” tracks, showcasing a band with skillful songwriting and a uniquely distinguishable sound. Self Aware led to Planet Rock proclaiming the band “Ones To Watch” and Classic Rock Magazine featuring them in the prestigious “High Hopes” piece. 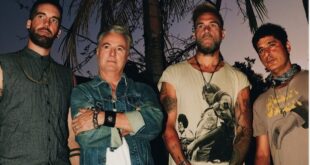 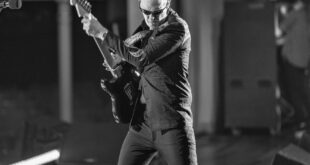 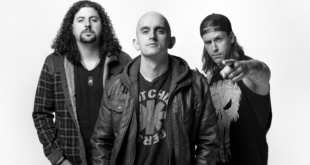